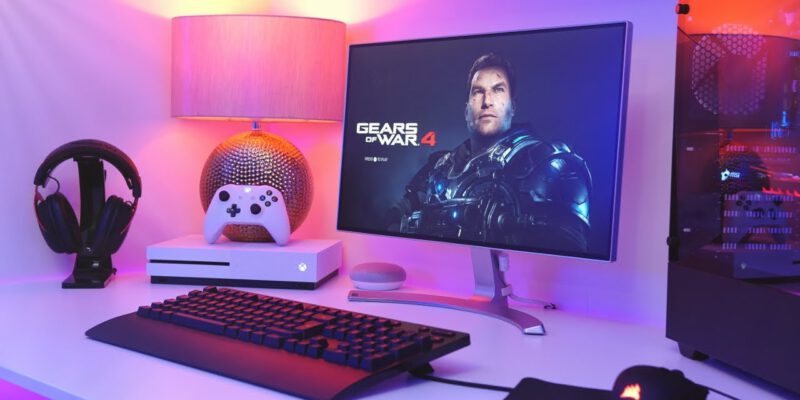 With the last batch of DLC for Final Fantasy XIII-2 released just a few days ago, a lot of major questions have emerged regarding the future of the XIII universe. The director originally stated in response to the controversial “to be continued..” at the end of FFXIII-2, that a sequel to the game is not guaranteed and that the message at the end of the credits was both an encouragement for players to unlock the other paradox endings, as well as play the consistently released DLC. However, the Requiem of a Goddess DLC, which basically explains to you what happened to Lightning while Serah and Noel were busy “saving the world”, has an ending that may in fact bring closure to the series. The ending of the DLC shows us why Lightning appears in a crystal stasis at the end of the game, and how she will preserve Serah’s memory in indestructible crystal for an eternity in the hope that it will guide Serah’s soul back to her someday. 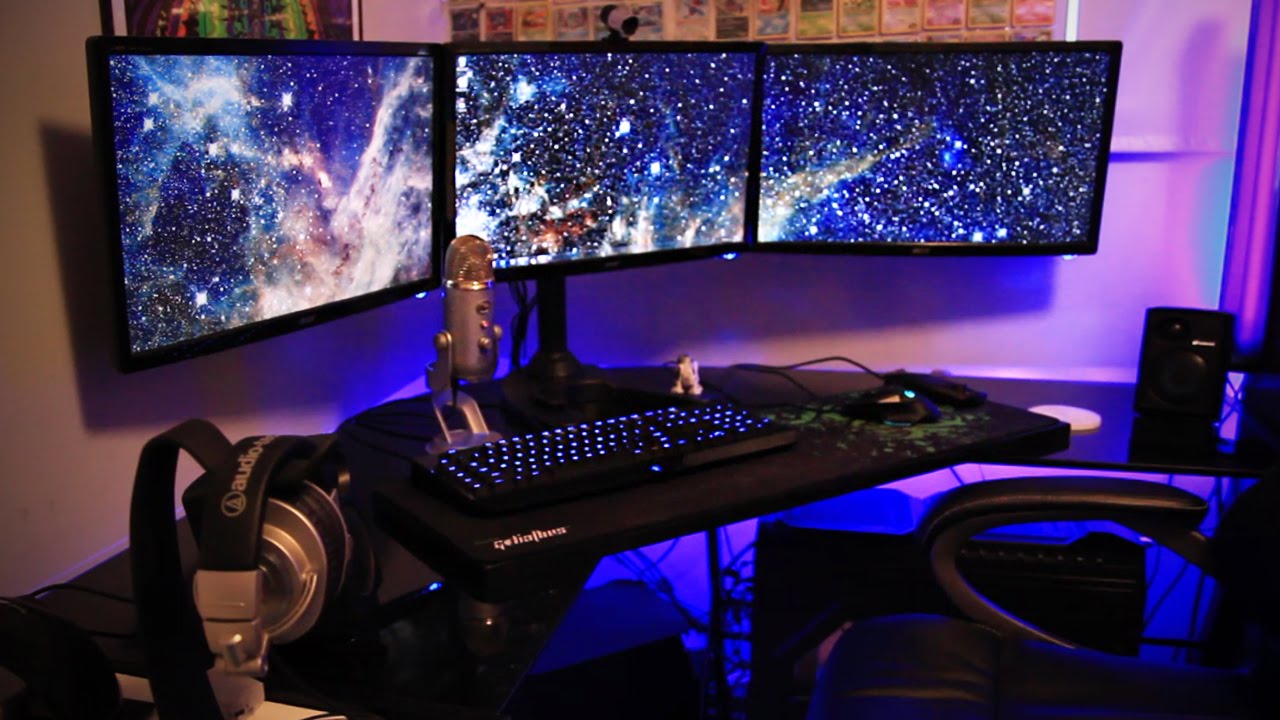 However, in a secret ending of the DLC, we find that she does in fact wake up (I guess an eternity isn’t too long in the Final Fantasy universe) in what appears to be A Dying World, a playable part of FFXIII-2 that Noel resides from. If Lightning is waking up in this barren world it means one of two things. The first is that Square Enix is simply showing us how bad the world has gotten after the chaos of Vallhalla was released, and doesn’t plan to go any further. The alternative could be that the world she is waking up to still has hope, and that Lightning may take a major role in saving it in XIII-3. I personally vote for the latter idea.

The DLC also brought resolution to Serah’s death, something that the ending of the game did not. Lightning is torn apart by the guilt of setting Serah down this path, but Serah herself shows up and explains to Lightning that it wasn’t her fault, that she chose it. Serah continued to go on, knowing that each step would bring her closer to death. We see a very emotional goodbye scene between Lightning and Serah, and the leading cause for Lightning’s following decision. 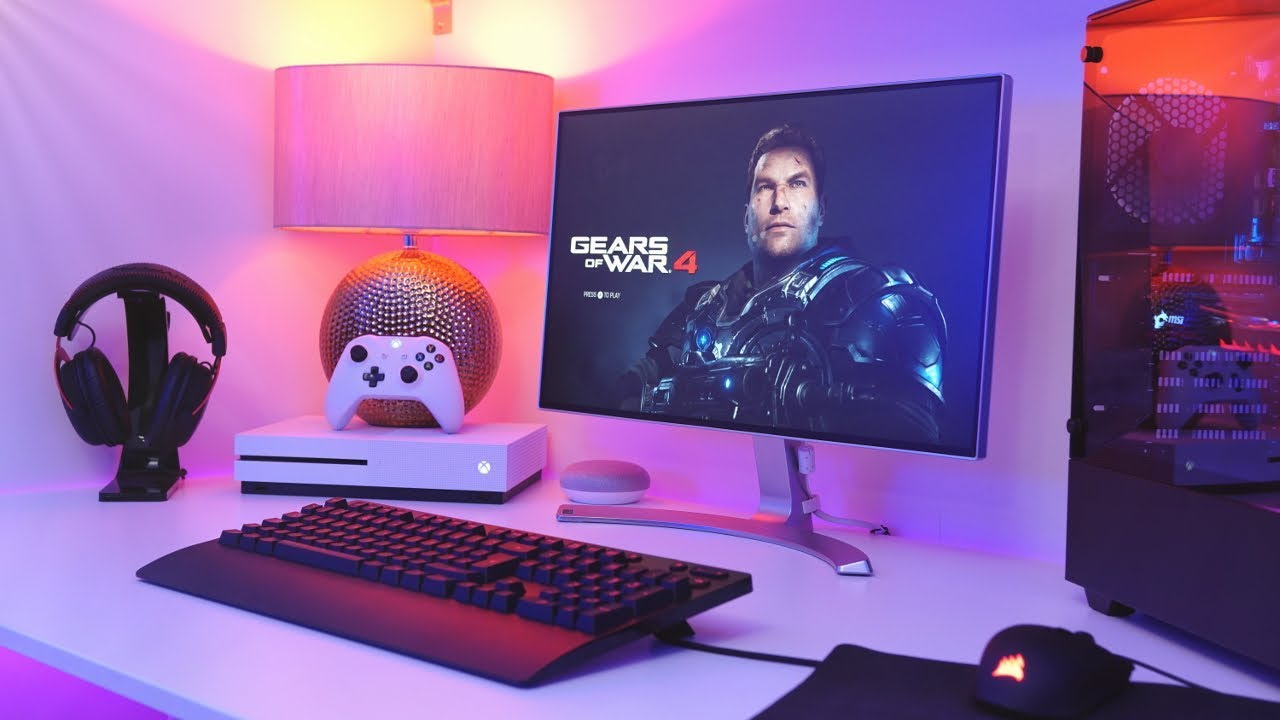 It’s really hard to say how Square Enix could advance from this point. In a sense, they have brought the series to a close, just in a very dark and lonely way. When I witnessed the XIII-2 ending back in February, I was pretty outraged. I demanded that this horrible downward spiral of a closure on the last two games be met with some sort of equilibrium in a XIII-3. But now that I’ve experienced this DLC, I really don’t think it’s that necessary. My main anger towards the ending of XIII-2, with its abrupt and unresolving events, has mostly been compromised by this DLC’s bittersweet ending. Does Square Enix need a FFXIII-3? No, it does not. Although I’ve loved most of the characters in the FFXIII universe, and would enjoy another game, I think it’s safe to say goodbye, and look on to better Final Fantasy titles out there to be released. 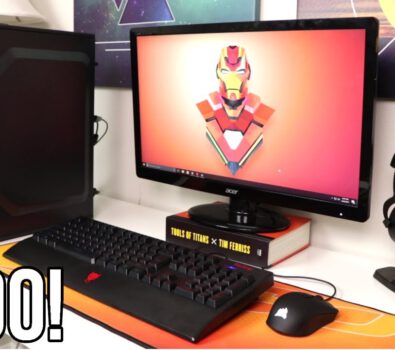