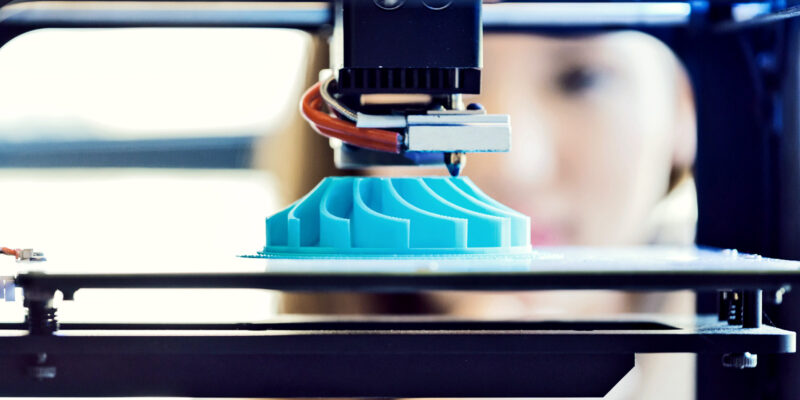 Having a 3D printer is awesome, but you don’t have any 3d modelling software experience?! so you’ll just download 3d designs from Thiniverse or Shapeways.

When people think of 3d software they usually think of Autocad, you know the pink and blue wireframe, or you might think of 3d Studio Max or Maya. Well these software packages are proper professional and they have been around for a very long time. They can be overwhelming when you see the user interface with many buttons and functions. So I can relate to your frustration. 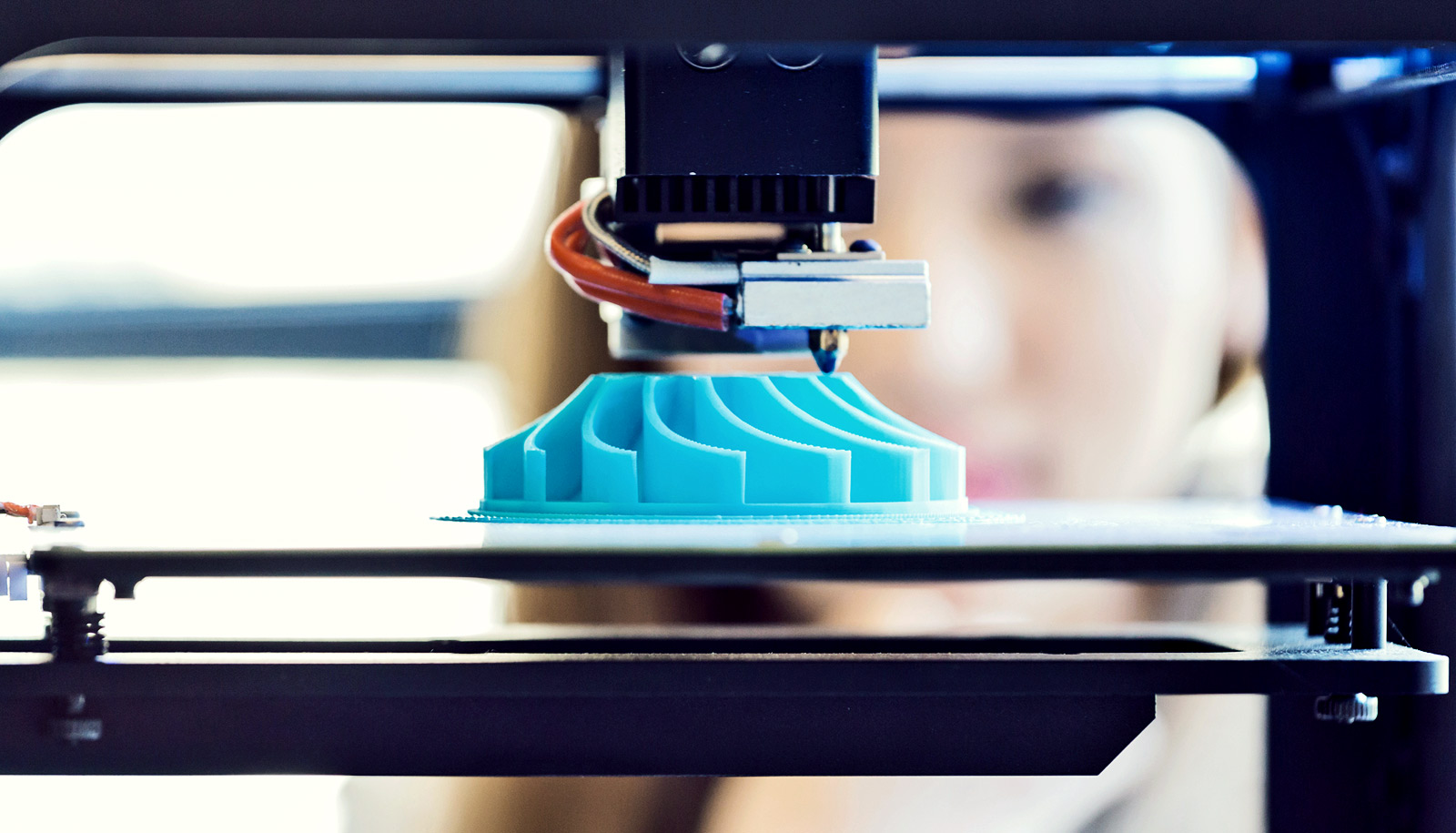 These days because of the start up of the 3D printing industry many companies are realising that consumers have little or no experience with 3d packages at all. So in developing easy to use software for beginners, they hope that it will help move everyone all together.

Do you remember when you typed on a qwerty keyboard for the first time? it was mind boggling right? but eventually you remembered where the letters was. Its the same with all things new we do. At first its alien to us but once you get the hang of it then your all good. You just have to get familiar with the button and how they work.

Almost all 3D software they will always be basics. These are usually the navigation stuff like ‘Zoom in/out’ with the mouse wheel and ‘Orbit’ around the object with the left mouse button. If you have ever used Google Earth or Apple maps in 3D its similar to that but instead of using your fingers on your iPad it would be the pointer.

One of the best things to start designing in my opinion would be something symmetrical, you don’t want to go straight into organic shapes just yet because it can be jumping ahead. You want to get the foundations right, so in copying a simple glass bottle that is in front of you would be the best practice. Just like drawing with pencil but on software. This will teach you some of the main functions like ‘Extrude’ ‘Rotate’ and ‘Scale’ as well as selecting ‘Face’ and ‘Edges’ – this gets me excited just talking about these buttons there are so many more cooler buttons. 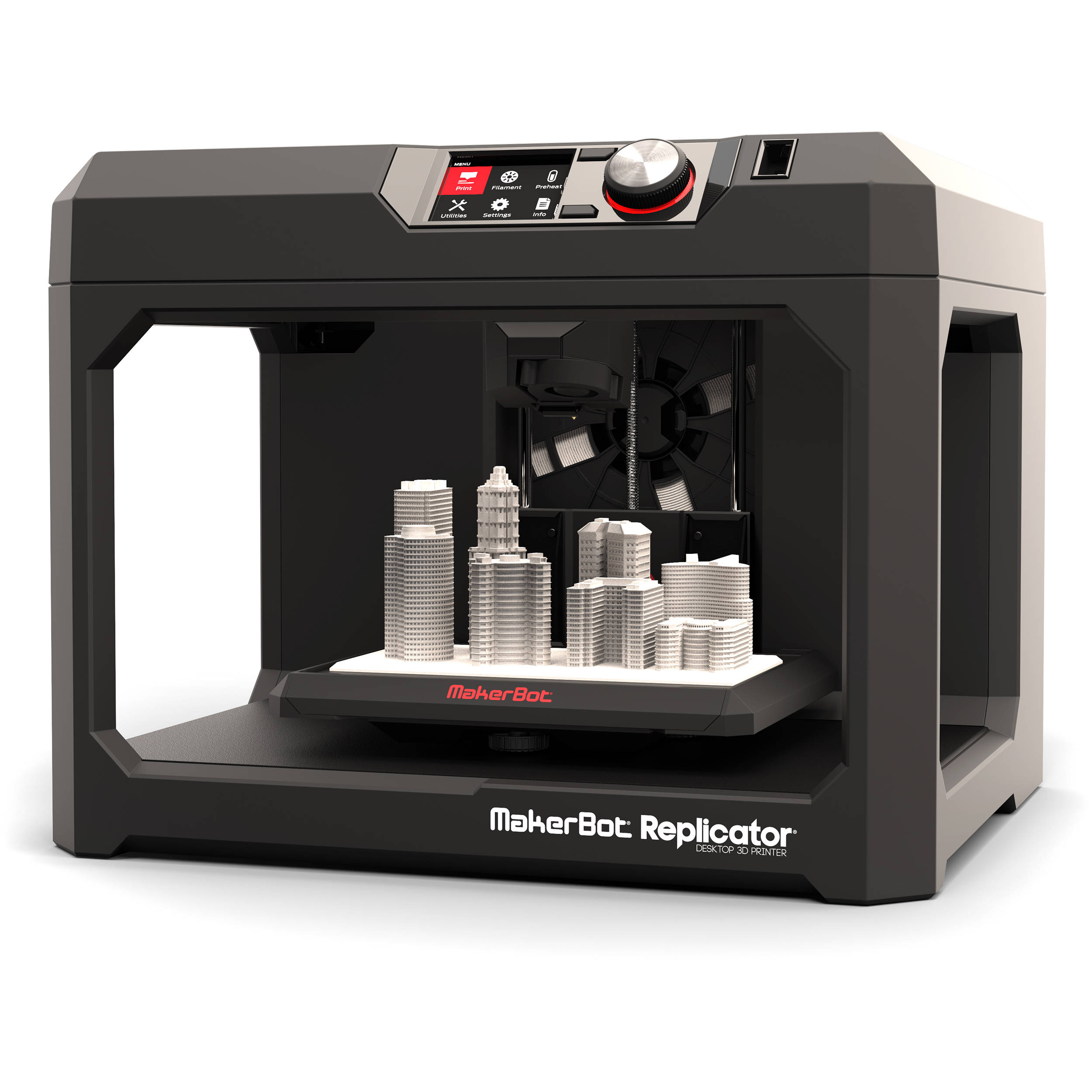 Most of the time when you want to start its more of a ‘how to approach it” meaning “if I am going to make this wine bottle should I start with a cylinder and then narrow it near the top for the bottle neck?” in some ways yes you can do that, but again it depends on what software you are using and how much detail you want – something like a wine bottle can be harder to design in than other software because of the lack of functions and freedom. Sometimes its just easier to draw half of the bottle (like as if it was cut vertically) in 2 dimentional and then ‘Revolve” in 360 – all done! 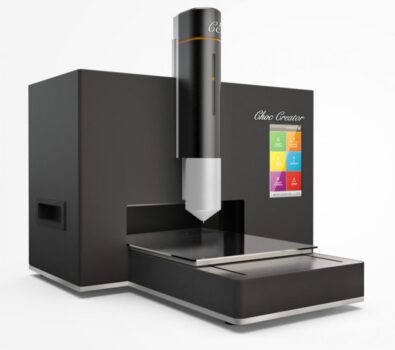